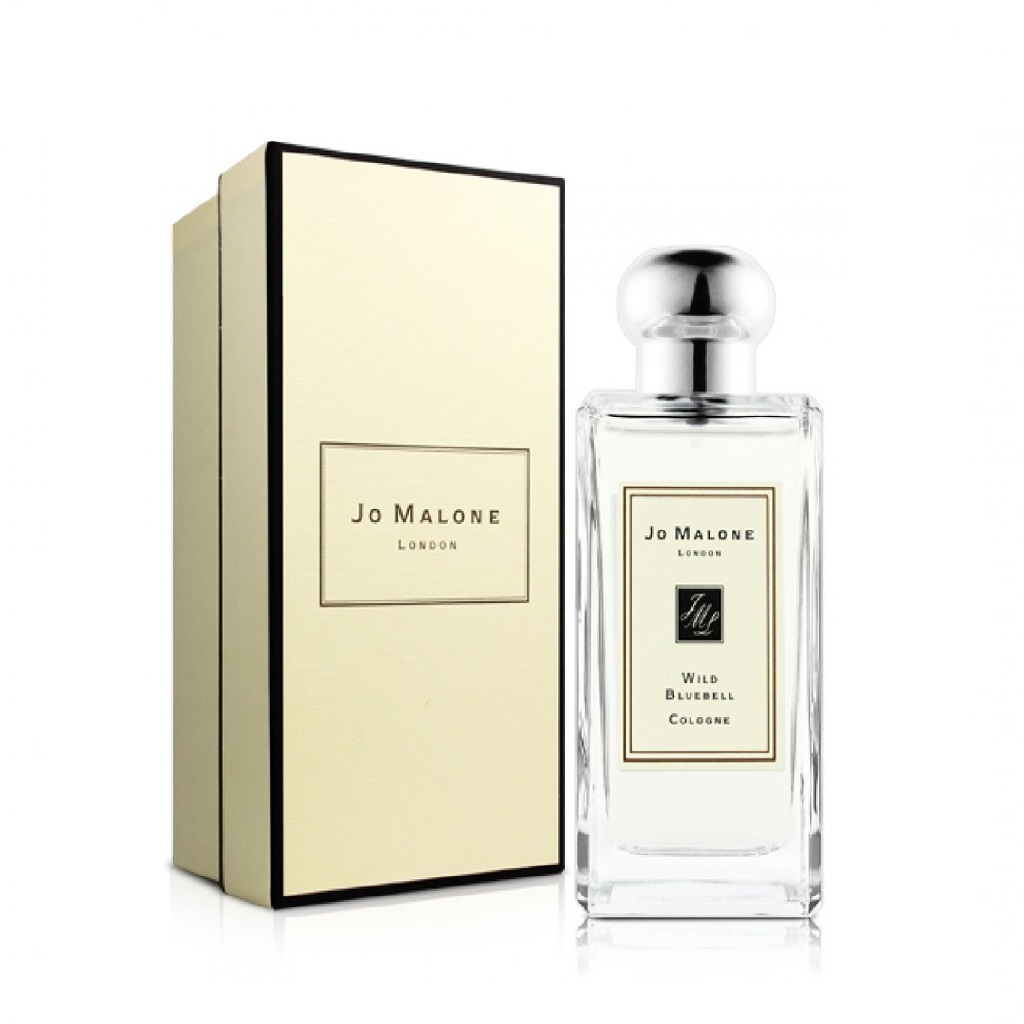 Wild Bluebell by Jo Malone London is a Floral Green fragrance for women. Wild Bluebell was launched in 2011. The nose behind this fragrance is Christine Nagel. Top notes are Bellflower, Dew Drop, Green Leaves and Clove; middle notes are Persimmon and Peach; base notes are Musk and Powdery Notes.

Jo Malone has introduced a new fragrance Wild Bluebell at a presentation in London end of May 2011. According to a representative of the house of Jo Malone, the new fragrance starts renovation of the house. Advertising poster features a model instead of a flacon, which is unusual for media campaigns of Jo Malone, since we are used to seeing flacons surrounded with main ingredients of compositions.

Creator of the perfume is Christine Nagel who presented a new version of bluebell, composed of various notes, including green fresh notes, flowers (lily of the valley, rose hip) and spicy chord of cloves. Bluebell is a wild forest flower and its scent provides a moist echo of summer forest. English bluebell is an endangered species, Jo Malone gave a donation to Woodland Trust. Genuine bluebell does not take part in the composition, but its recreation composed of various notes.