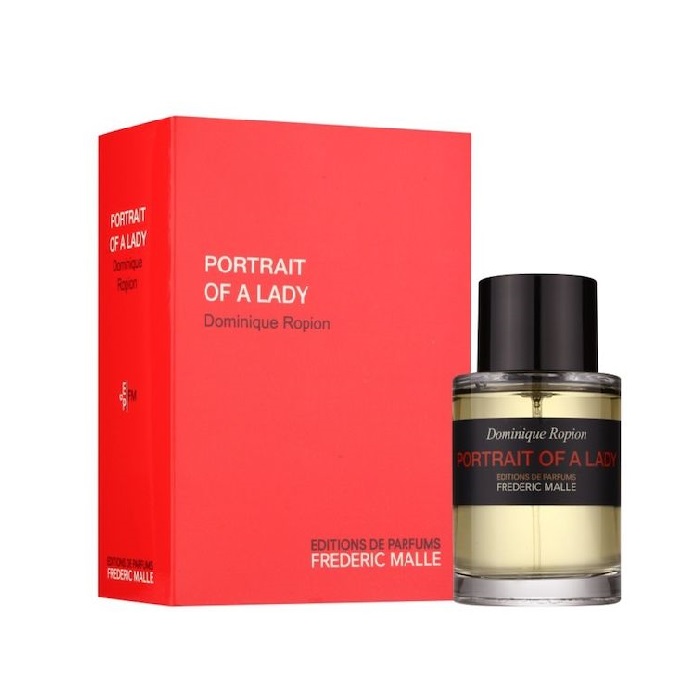 Frederic Malle is a true perfume connoisseur and creator of the Editions de Parfums niche” fragrances without compromise" collection. His line consists of 19 amazing perfumes so far, all developed by, according to the Malle, the top ten noses of the world.

Portrait of a Lady is named after the novel by Henry James from the 1881. The perfume deals with rose note and spices in a new, modern way that varies between the oriental and chypre theme with patchouli, natural and intense, dominating the heart of the composition. Portrait of a Lady is a modern, elegant and unusual expression of the Victorian novel, its heroine, Isabel Archer, her fate and the quest for freedom. She smells of dark roses, mystical and intense.