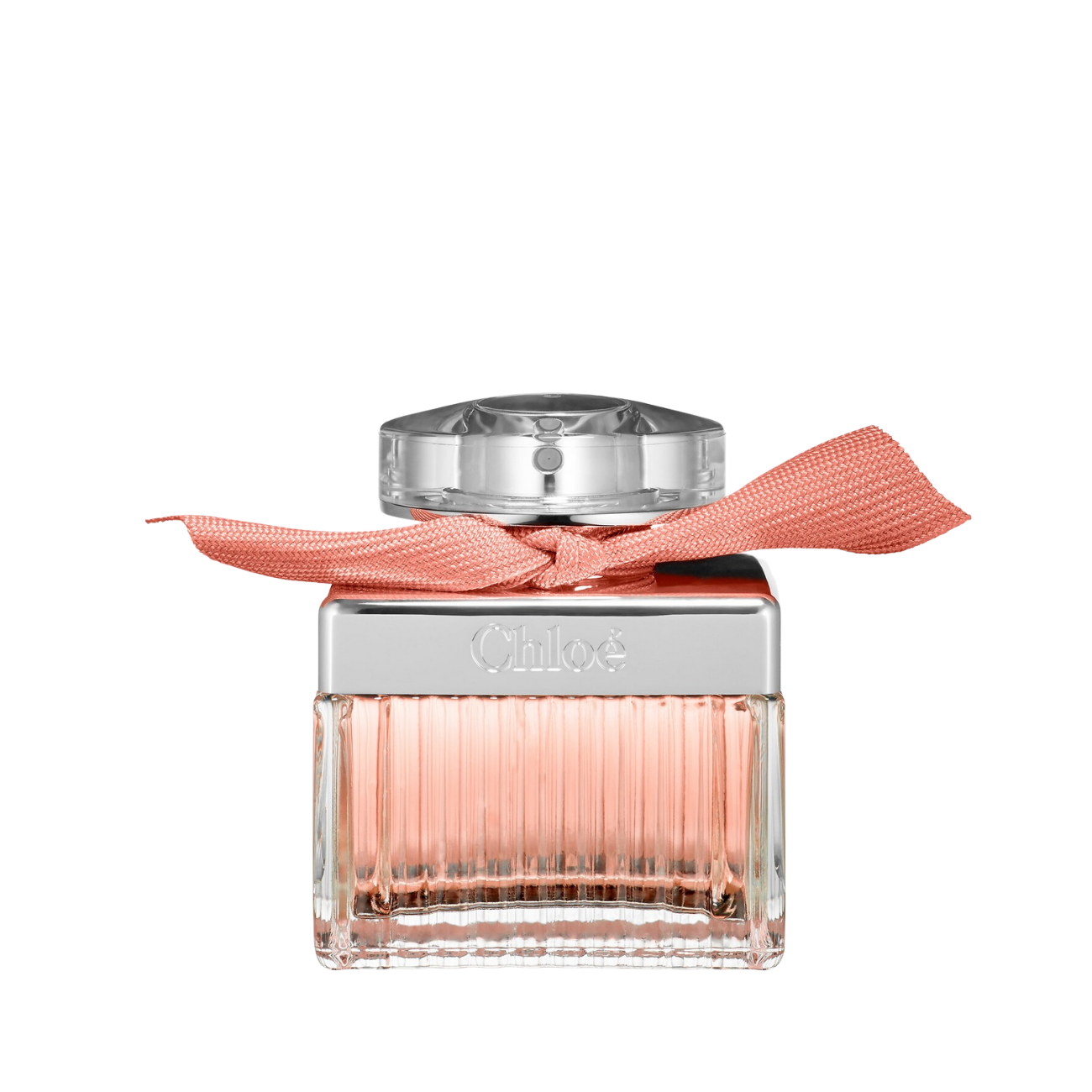 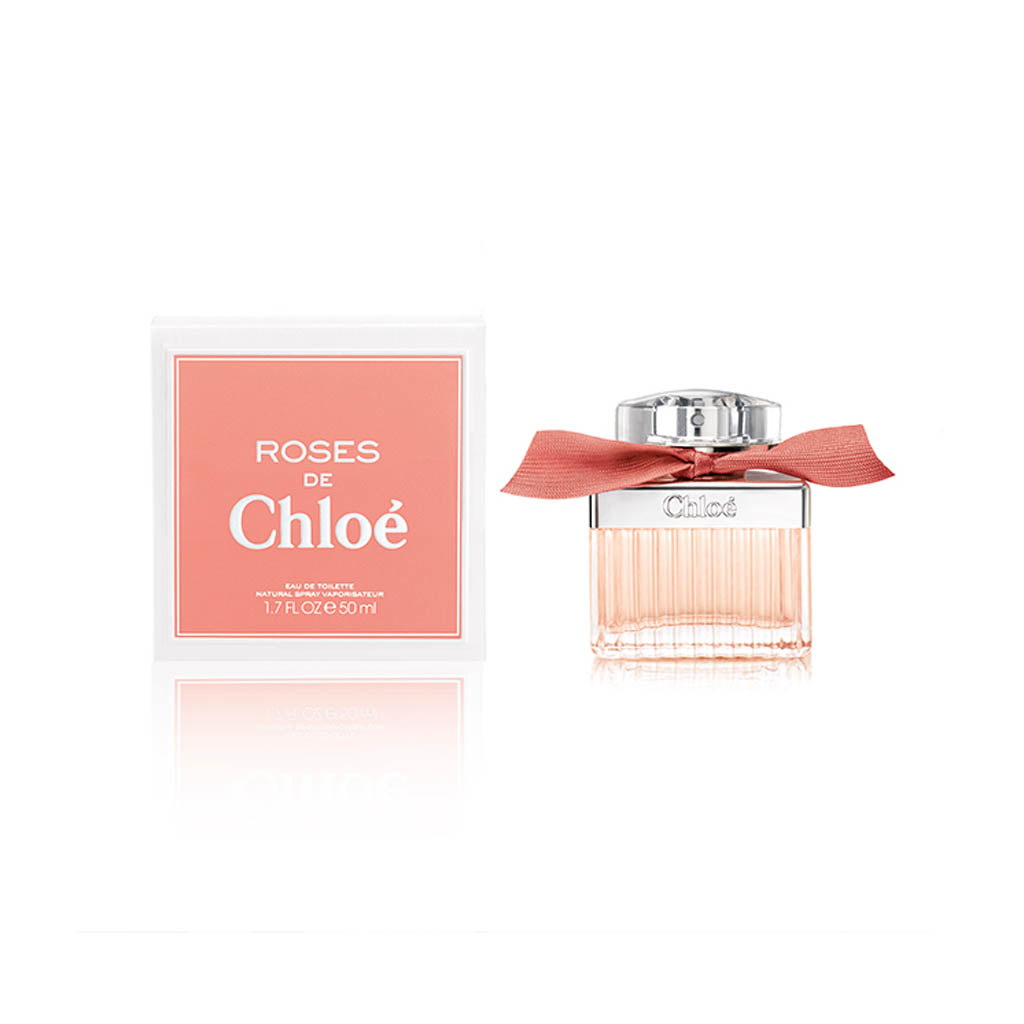 The house of Chloe had returned to the perfume market with a rose scent simply called Chloe Eau de Parfum. The fragrance was launched in 2008 after which the flankers followed: Eau de Parfum Intense from 2009, Chloe Eau de Toilette from 2009, Chloe Rose Edition from 2011 and Chloe L'Eau from 2012. Roses De Chloe, the new version, appears in 2013. It is celebrating 50 years of existence of this house.

Gentle and graceful, the new fragrance tries to capture a walk down the Parisian rose gardens. It includes fresh notes of bergamot at the beginning of the composition, developing into essence of damask rose accompanied by magnolia that gives a modern touch. After that, white musk and amber linger on your skin.