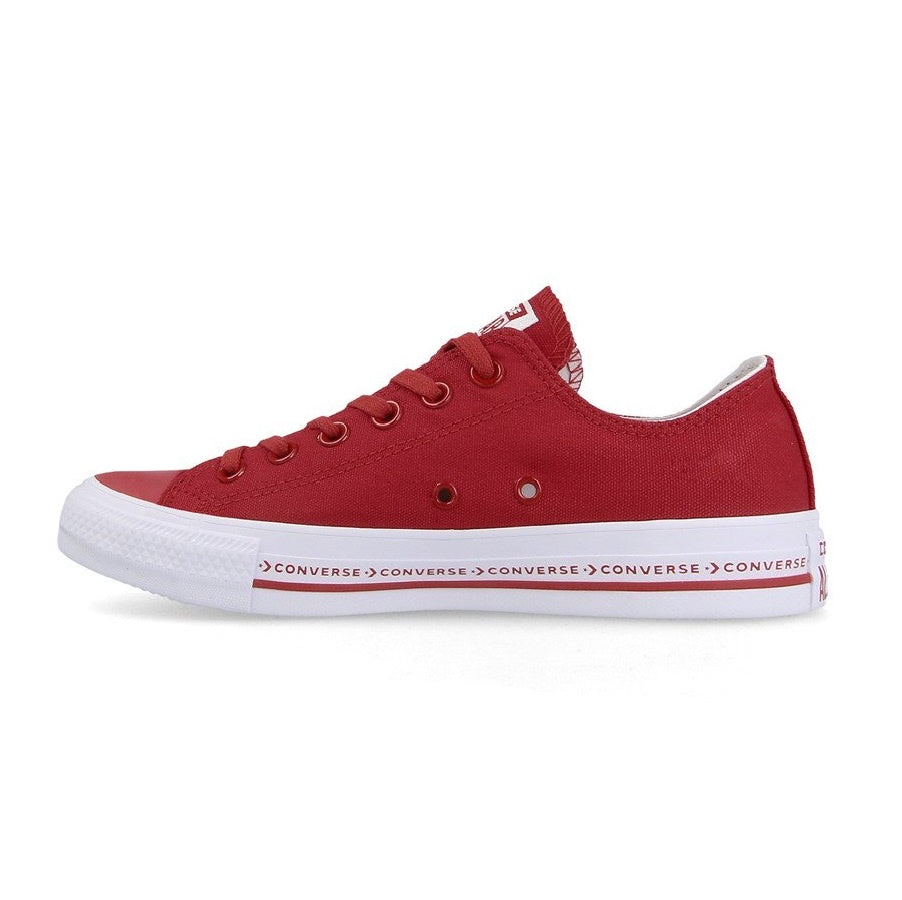 The Converse One Star celebrates the look of the '90s and the color-blocking trend in skate culture. It features a premium suede upper with bright colors, a contrasting Star underlay and a color-popped lining. One Star Origins: Since its groundbreaking debut in 1974, there has been no branch of modern style that hasn't been informed by the One Star. Originally built for the basketball court, its boldness was later adopted and owned by the independents. Constantly reimagined by those on the fringes, it remains unstoppable. Some shoes get lost in history. One Star bends history towards it.

The Chuck 70 is a re-crafted throwback that uses modern design to celebrate the original All Star from the 1970s. Things like more cushioning and thicker rubber let you rediscover that era of classic basketball off the court. It has the look and feel of a ÃÂÃÂÃÂÃÂ¢ÃÂÃÂÃÂÃÂÃÂÃÂÃÂÃÂ70s-era court Chuck, but without the smell.